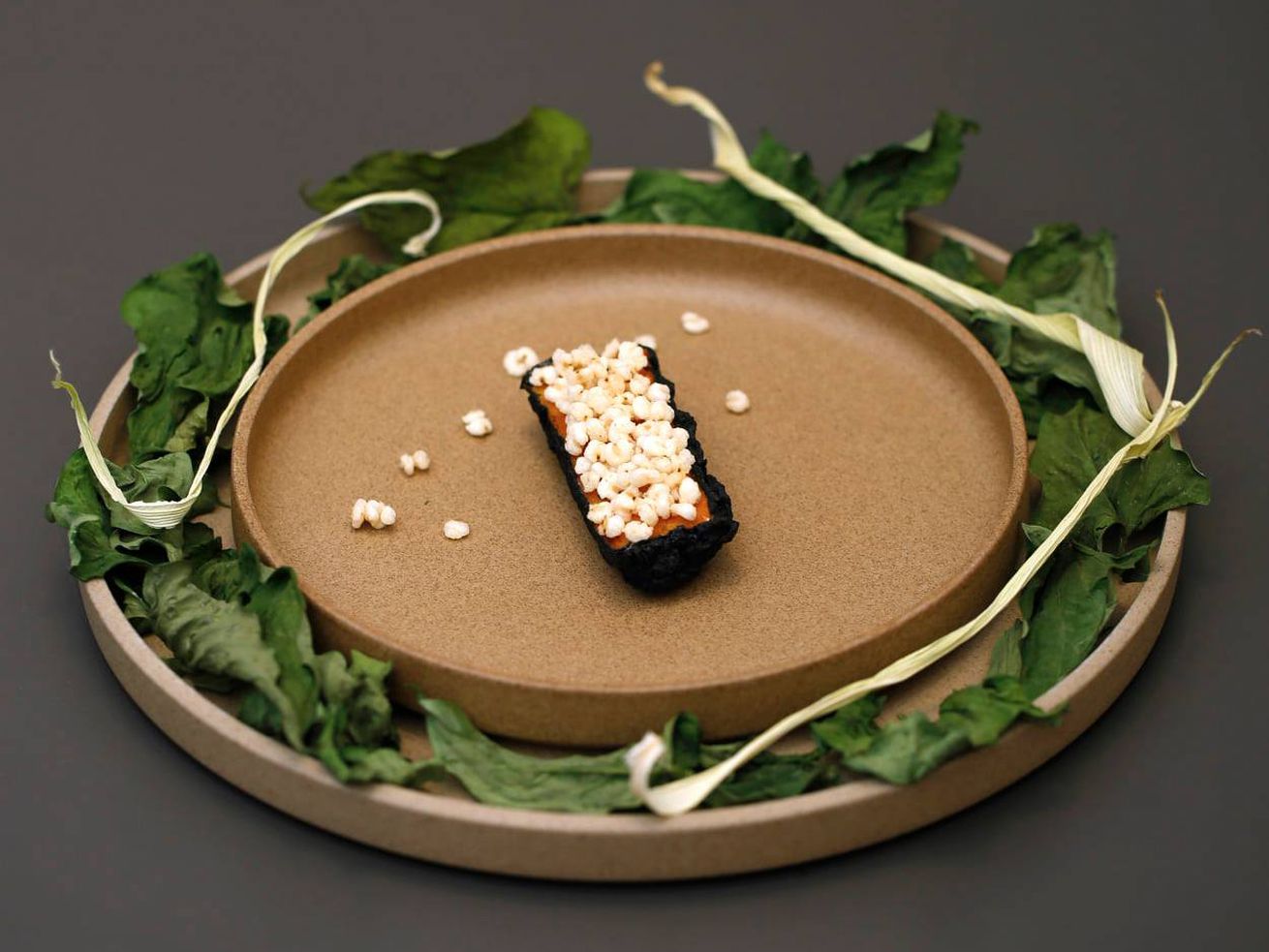 Vege Wonder is one of two vegetarian restaurants with new stars in the Michelin guide to Beijing.

Weeks after opting out of a California dining guide, French tire company Michelin is carrying on with its international fine-dining ratings. This week, it revealed the 2021 stars for Beijing.

There’s just one new three-Michelin-starred restaurant in the second Michelin guide to Beijing, joining Xin Rong Ji (Xinyuan South Road) in that top tier. Michelin promoted King’s Joy, a vegetarian restaurant helmed by chef Gary Yin, after it earned two stars in the inaugural guide to Beijing last year. The restaurant is also the first-ever recipient of Michelin’s “Green Star” in China. The distinction already features in other countries covered by Michelin, including France, Nordic Countries, Germany, Slovenia, and Japan, and recognizes restaurants vaguely “at the forefront of a more sustainable approach to gastronomy.”

As with its three-star category, Beijing has just two two-star restaurants, with one new entrant this year: Jingji, which serves seasonal, imperial cuisine. The one-star category sees a bit more movement, with seven new restaurants earning their first stars. Poetry Wine (Chao yang gong yuan Road), the Tasty House, and Vege Wonder, another vegetarian restaurant, appear in the guide for the first time with one star, while Country Kitchen, Jing, Zhiguan Courtyard, and Zijin Mansion were moved up from Michelin Plates.

There are a total of 98 restaurants in the guide this year, a slight drop off from last year’s even 100, including 17 Bib Gourmand selections and 51 Michelin Plates. Check out the full list of Beijing’s Michelin stars below.